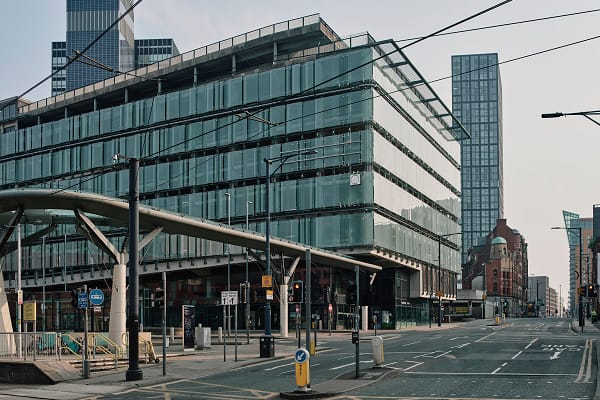 ‘A leading expert has warned today that it is expected there will be a “significant surge” in cases, but at the moment it is too early to say if restrictions need to be rolled back.

Professor Neil Furguson who was instrumental in England going in to lockdown in March last year and was “dubbed Professor lockdown” said if cases rise above 150,000 per day then there will be “significant demands on the health system.”

He told reporters on Thursday there are concerns that with schools reopening the virus could spread with a “significant surge in cases.”

The scientist, from Imperial College London, and a member of the Scientific Advisory Group for Emergencies (Sage), said, “We expect to see quite a significant surge in cases, to some extent in hospitalisations, but whether that’s going to require any rolling back of the relaxation of restrictions is too early to say. It really depends on the level of healthcare demand.”

He would not be drawn into what decisions the government might take, but it is for them to decide what to do based on the evidence being provided.

He added, “Obviously the relationship between case numbers and hospitalisations has changed now, fundamentally because of vaccination.

“So we can cope with much higher numbers of cases per day and still maintain hospitalisations at, well, the government would say acceptable levels, and deaths would be even lower, but that only holds for so long.

“So if we do get above 100,000/150,000 cases a day, then we start seeing very significant demands on the health system, and it will be up to the government to decide at that point, or at some maybe earlier point, what the implications are for policy.

“I’m not going to get drawn on what that might be.”

Professor Tim Spector, lead scientist on the study and professor of genetic epidemiology at KCL, said, “The UK has enjoyed a restriction-free summer unlike most of Europe and even though a large majority of UK adults are now vaccinated, the rise in cases, as well as hospitalisations and deaths is one of the highest in Europe.

“This is evidence that without at least some restrictions Covid will continue to spread.

“Fully vaccinated people are getting Covid, but not only are they often unable to spot the signs of infection due to the government’s outdated list of symptoms, we’ve seen evidence that the protection provided by vaccines is wearing off.”