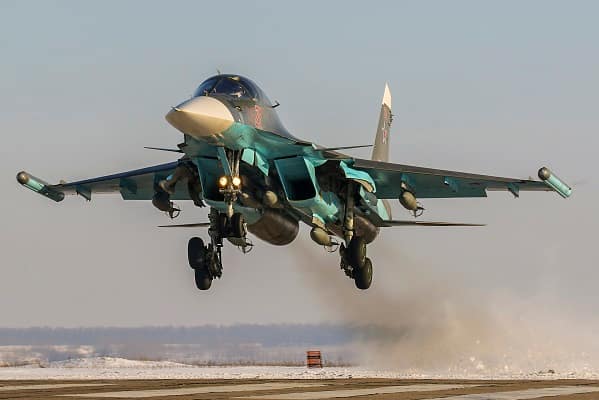 Ukraine government have said they have evidence that Russian chemical warfare specialists are operating in the country as they found documents on a dead Russian soldier.

The Center for Strategic Communications and Information Security under the Ministry of Culture said, “The presence of chemical specialists was discovered in the occupation contingent of the Russian Federation.

“So, four days ago, as a result of a battle with Russian troops near the settlement of Staromlynivka (south of Velyka Novosilka, Donetsk region), a large number of invaders were destroyed.”

They said that among the documents they found on a dead Russian soldier, there were military, certificates of an officer of the Russian Armed Forces with a narrow-profile specialisation named Aftaev Aleksandr Viktorovich were found.

“According to the documents, before his death in Ukraine, Aftaev served in military unit 21222 – and this is the Federal Office for the Safe Storage and Destruction of Chemical Weapons in the city of Penza.

“And before serving in the army, he graduated from the Saratov Military Institute of Biological and Chemical Safety.

“Thus, the documents received may indicate that Russia is preparing a terrorist attack against Ukraine to use chemical weapons,” the Center said.