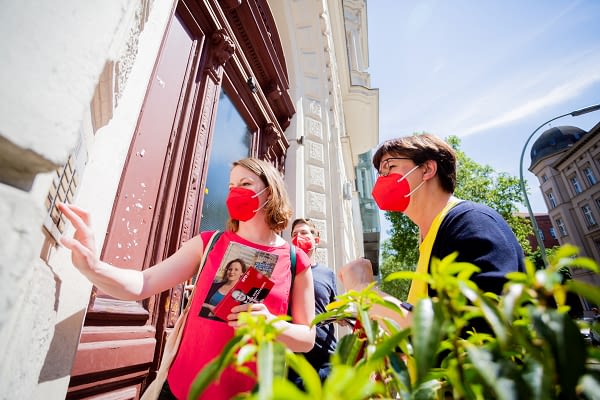 A man could be forced to pay £100,000 in damages after his Ring doorbell which has a camera and microphone built in breaches the “Data Protection Act.”

Woodward who is an audio visual technician said he fitted four Amazon-owned Ring bells after thieves tried to steal his car in 2019.

However Woodward’s neighbour Dr Mary Fairhurst claimed the Ring doorbells were “intrusive” which forced her to move out of her home.

On Monday the judge ruled in a landmark ruling that the doorbells breach the law which could now set a precedent for more than 100,000 people in the UK who own the Ring doorbell.

Judge Clarke ruled that the images and audio files which were captured of Dr Fairhurst on the Ring devices were deemed to be the her personal data.

The judge said that Woodward had failed to process the data in a “fair or transparent manner,” which left him feeling “extremely disappointed and shocked” as he lost the court case.

Woodward told the Mail Online that he purchased the Ring devices from Amazon in good faith.

He added, “To now be told these are harassment devices feels like a joke and I myself feel like I am being harassed.

“Many of my neighbours have cameras and smart doorbells.”

Ring has now advised owners of the doorbells to ensure people know they are being filmed by putting Ring stickers on their door or windows.

Ring told LondonLovesBusiness, “We strongly encourage our customers to respect their neighbours’ privacy and comply with any applicable laws when using their Ring device.

“We’ve put features in place across all our devices to ensure privacy, security, and user control remain front and centre – including customisable Privacy Zones to block out ‘off-limit’ areas, Motion Zones to control the areas customers want their Ring device to detect motion and Audio Toggle to turn audio on and off.”

What does an interest rate rise mean for...