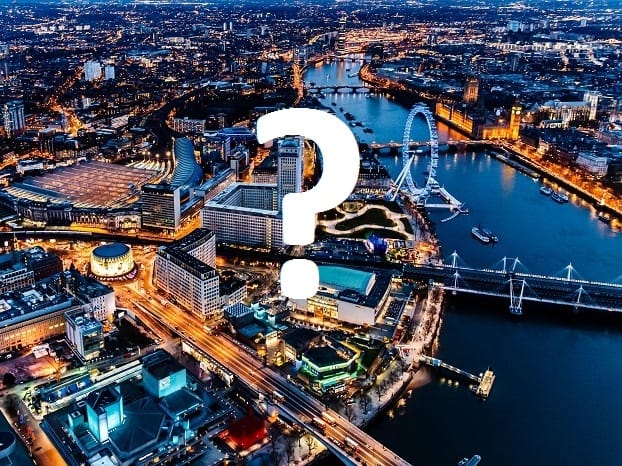 Dining in London restaurants costs a bomb – even if the food is a bit meh.

That’s why the Harden’s London Restaurants Guide has named and shamed the capital’s most-overpriced restaurants and ones which offer the most disappointing cooking.

Based on scores of more than 65,000 reviews posted by over 6,000 diners, the guide has named The River Café, Hammersmith as the most over-priced restaurant.

It was double whammy for Oxo Tower Restaurant, South Bank, which topped the list of the most disappointing cooking and came second on the most overpriced restaurants rankings.

The guide’s co-founder, Peter Harden said: ‘This exceptional level of growth is a fabulous achievement for the capital, but raises questions about its sustainability.

‘It underlines London’s continued emergence as the greatest restaurant city on the planet, but – in the 24 years in which we have tracked openings – such highpoints have also often heralded more competitive times ahead.’

London restaurants with most disappointing cooking

4. The Jugged Hare, City of London

What ruined the launch of Gordon Ramsay’s new Mayfair restaurant?