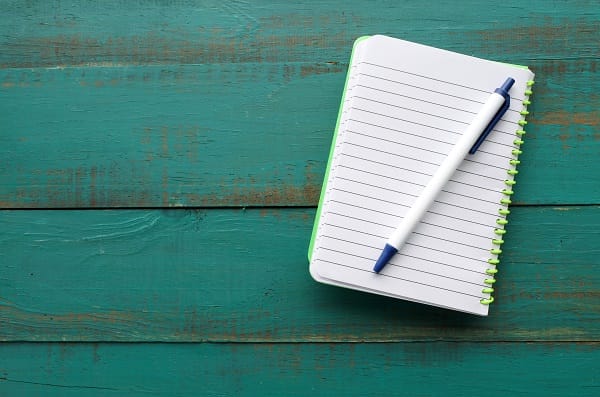 The rise in warnings has been driven by a significant increase in the number of warnings from consumer-facing companies, which rose almost three-fold year-on-year. The report reveals that 57% of warnings during Q3 cited rising costs, while 23% were prompted by labour market issues.

The three warning ‘danger zone’ now contains 28 listed companies who have issued their third consecutive profit warning in the last year, compared to 18 at the end of Q2 2022. On average, one-in-five companies delist within a year of their third warning, most due to insolvency.

“This quarter, we have seen a significant increase in companies issuing their third or more warning in a 12-month period. With so many uncertainties in the outlook it’s vital that companies develop resilience and demonstrate a clear understanding of how their business will adapt under different geopolitical and economic scenarios. Increasing uncertainty means that events could move quickly for companies that show signs of stress – turning the situation around requires a swift response, sustainable and defendable forecasts, and the building of stakeholder trust in management.”