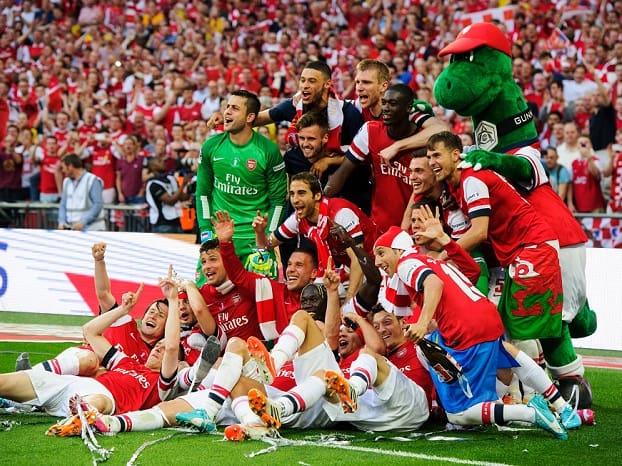 The nation’s favourite sport is absolutely raking it in – and the amount of money it makes is accelerating at an astonishing amount.

Premier League clubs saw record revenues of a combined £3.2bn in the 2013/14 season – the first time the Premier League has ever broken through the £3bn mark.

And it is only four years since the Premier League hit then-record £2bn.

The Premier League is the most valuable European league, the latest Deloitte Annual Review of Football Finance has found.

In second place is Germany’s Bundesliga, then Spain’s La Liga.