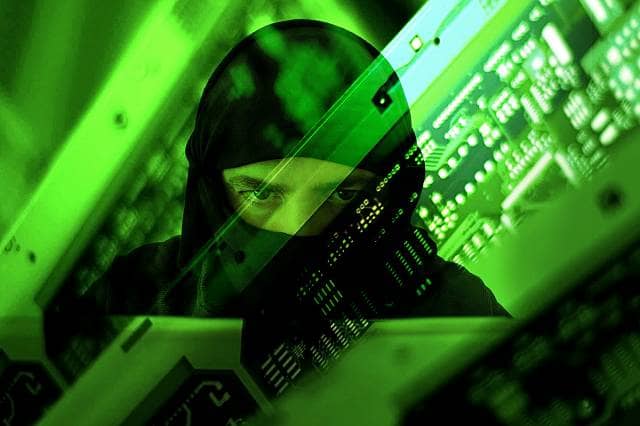 Scotland’s justice secretary, Humza Yousaf said Monday that post-Brexit EU security arrangements will only benefit criminals. Speaking on BBC Scotland’s Good Morning Scotland programme Yousaf said: “Anything that is a move away from what we currently have, is a dilution of what we have, the only people that will benefit will be those that are trying to escape from the law.

“It doesn’t matter how many preparations we make, the UK Government makes, the Met Police force or indeed Police Scotland make, it doesn’t matter what we put in place, if you do not have access to something like the European Arrest Warrant, the only people that will benefit will be those who are able to evade justice for longer.”

“If we don’t have an extradition treaty with a country, that could take over and above a year.

“If we have an extradition treaty with a third country, in a bilateral agreement, it would take months and months.

“Some countries do not have extradition treaties with the UK that are currently members of the European Union.

“Therefore, you have to rely on previous extradition treaties that we have. Part one of these treaties alone would take months and months, and if somebody was absconding for some of the worst crimes, murder, rape or anything else, then that gives them plenty of time to evade the law.”

The justice secretary’s comments come after Ricard Martin, the Metropolitan Police Deputy Assistant Commissioner said, criminals could, potentially exploit the UK no more as being in the EU provides measures such as European Arrest Warrants.

“The fallback to Europol would be Interpol and Interpol is a great organisation to work with, but I’m afraid it’s not as good a substitute for Europol.”