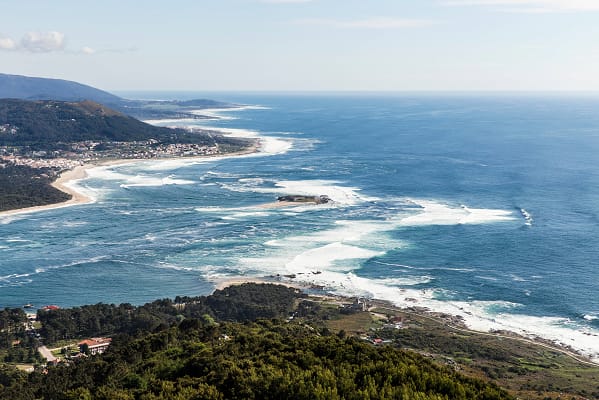 Today government Ministers, scientists and medical advisors are to meet to decide if Portugal should be moved to the amber list amid the growing infection rate in the country.

Portugal was added to the government’s green list three weeks ago along with 11 other countries, but now scientists have concerns of the emergence of more Covid variants and soaring infection rates in the country.

The new Covid Nepal variant which has spread to Europe is putting holidays at risk and scientists have warned the government this new mutant strain could be resistant to vaccines.

Thousands of football fans who went to Porto to watch Manchester City and Chelsea were seen not wearing masks and packed the bars in the city.

This comes after a last minute decision to relax Covid safety rules and around 40 flights left England for Porto which many fear could have sparked the rising infections.

Portugal saw the highest daily infection rate on Wednesday since March, with around 37 cases per 100,000 population, compared to the UK being 34.5.

If Portugal is taken off the green list today then it could be until at least August that Brits would be allowed to travel there.

If Portugal is placed on the amber list then thousands of British holidaymakers could be left in limbo and will be forced to spend money on two PCR tests and will have to quarantine at home for ten days, by law.

The Prime Minister, Boris Johnson said on Wednesday that he will not “hesitate” to take any immediate action to protect England from further variants and Covid waves.

Johnson said, “You’ve got to wait and see what the JBC says and what the recommendations are about travel.

“We’re going to try to allow people to travel, as I know that many people want to, but we’ve got to be cautious and we’ve got to continue to put countries on the red list, on the amber list, when that is necessary.

“I want you to know we will have no hesitation in moving countries from the green list to the amber list to the red list, if we have to do so.

“The priority is to continue the vaccination rollout, to protect the people of this country.”