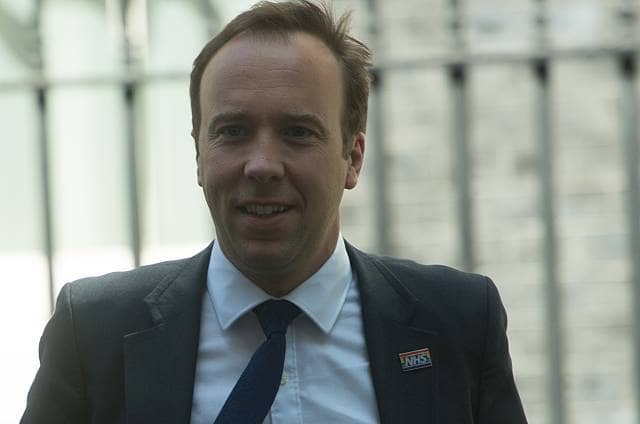 Police can arrest those who refuse to self-isolate, says Matt Hancock

The health secretary also revealed that the police will arrest people who are ill and refuse to self-Isolate whist Border Force will be given greater powers at airport and ports.

He added, “At the moment if somebody is suspected of having coronavirus we can ask them to self-Isolate and if they don’t a police man can make that happen.

“We want to extend those powers to the border force as well.”

Under the prime minister’s action plan to tackle coronavirus in the UK, the British Army could be drafted to help maintain public order, in the worst case scenario.

Boris Johnson said, the need for the Army to be deployed to support police is a “reasonable worst-case scenario.”

The prime minister said in press briefing on Tuesday morning, there is likely to be a “growing number” of UK cases of coronavirusis and it is “highly likely” to accelerate within days and weeks.