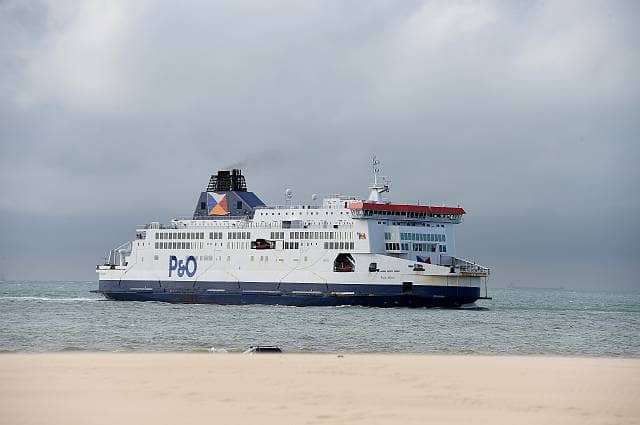 P&O Ferries are seeking nearly £33m in damages over the governments handling to ferry contracts in the event of a no-deal Brexit.

P&O also want the Department for Transport (DfT) to cancel their settlement with Eurotunnel, after they sued the DfT for not being considered to a no-deal Brexit freight contract.

Eurotunnel’s agreement with the DfT meant the French company was mandated to spend £33m on improvements to the Folkstone terminal and infrastructure.

However, P&O’s lawyers say this stipulation is a public contract and the settlement to Eurotunnel “was not, and could not be, a genuine estimate of Eurotunnel’s alleged losses.”

They say that the agreement that also includes improvements to the terminal “could only lawfully have been entered into following a duly advertised and competitive tender process.”

P&O has cited on court filings that a note from the government statement reads, “We have agreed to support a series of measures that will ease the pressure and minimise disruption, at our EU borders, as well as improve security.”

They argue over the concerns this raises and said, “manifestly do not justify expenditure solely at Eurotunnel’s terminal… but apply to and justify similar expenditure at the terminals and for facilities of Eurotunnel’s Short Sea competitors.”

Lawyers further argue that the DfT, “contracted Eurotunnel to provide the UK government with £33m worth of infrastructure-related works or services, which should have been put out to tender in accordance with public procurement rules.”

Shapps request P&O Ferries chief exec to be disqualified as...