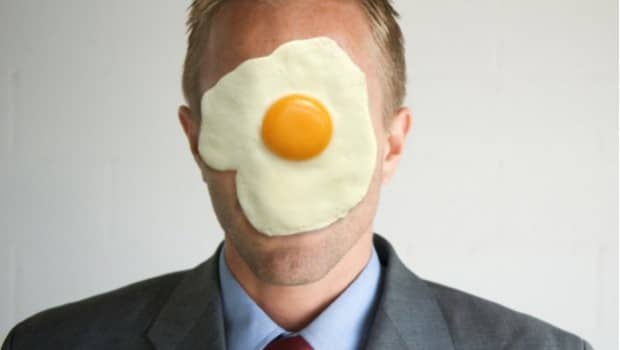 Bookmakers Paddy Power were forced to fork out £4.8m to pay out people who’d bet on Hillary Clinton weeks early.

The firm handed £800,000 early to customers who backed the Democrat. Now it’s also had to pay £4m to people who backed Donald Trump.

Spokesman Lewis Davey said: “We’re in the business of making predictions and decided to put our neck on the line by paying out early on Hillary Clinton, but boy did we get it wrong.

“We’ve been well and truly thumped by Trump with his victory leaving us with the biggest political payout in the company’s history and some very, very expensive egg on our faces.”

That’s some “very,very expensive eggs” on their faces, indeed.