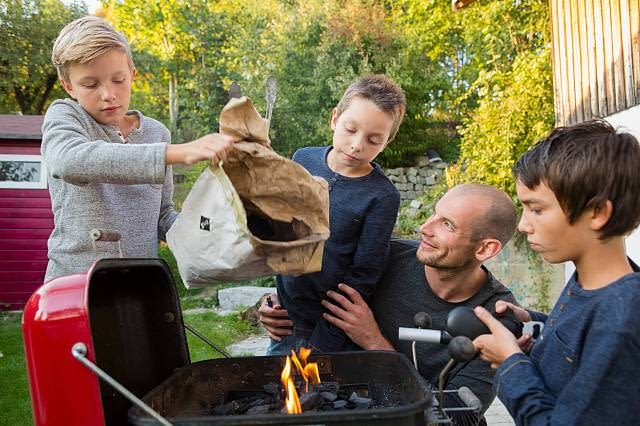 UK online retail sales were up strongly again during June this year, as the hot weather and start of the FIFA World Cup spurred a 16.9% year-on-year (YoY) growth of retail sales, according to the latest IMRG Capgemini e-Retail Sales Index. Both multichannel and online only retailers performed well (+14.8% and +18.7% respectively), demonstrating a general taste for spending this June.

Unsurprisingly, the largest sector increase was seen in Garden, with a +49.9% YoY growth as the nation prepared for World Cup barbeques and basked in the hot weather. This was followed by Clothing, with the sunny weather inspiring a YoY growth of +19.3%, including a +23.9% growth for accessories and +22.7% growth for footwear. Health & Beauty and Gifts sales were slightly more subdued, with +9.9% and +10.5% YoY growth respectively.

Bhavesh Unadkat, principal consultant in retail customer engagement, Capgemini: “June has seen continued buoyant sales online, strongly influenced by fashion and seasonal items.  This has boosted non-essential spend while customers make the most of the buzz created by the good weather and the World Cup. We might question what the longer term effect is as Barclaycard report that 1 in 3 Brits have spent more than normal so far this summer. This could result in a slowdown as customers align the potential overspend so far this summer in the later months of the year, supported by 4 in 10 saying they will hold off purchasing big ticket items.  Electrical and Home sectors have the lowest June YoY growth in the last 5 years, a reminder of caution during political uncertainty and upcoming interest rate increases”

Andy Mulcahy, strategy and insight director, IMRG: “Sales growth for UK online retail has been consistently strong so far in 2018 – in spite of the fact that there are signs of a slowdown underway. The smartphone has been the main device accounting for that high growth, yet despite sales being up +34% through these devices in June, it was actually the lowest growth rate for smartphones since October 2014.

“The reason that this lower rate is not causing a wider slowdown in the overall index is likely due to the fact that smartphones now account for over one-third of total online retail sales. For many people, they are either already, or well on their way to becoming, the device of choice for browsing and shopping in most contexts.”