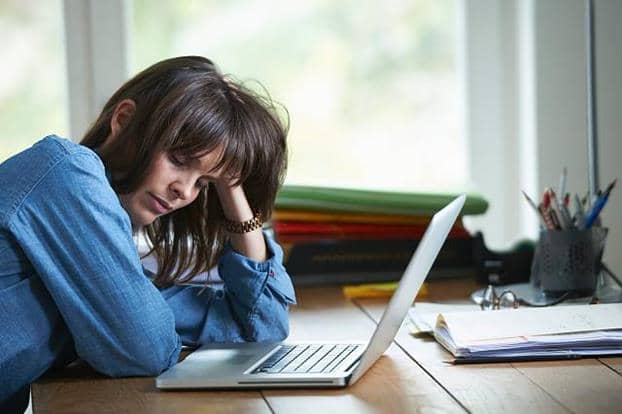 One in three Londonders work in the twilight hours

Conducted to celebrate the release of the Huawei P20 Pro Twilight Edition, the study of more than 2,000 UK workers found that one in three (31%) Londoners now work outside of the traditional nine-to-five.

Looking across the UK, a number of ‘twilight hubs’ have emerged. London is the joint second largest ‘twilight hub’ in the UK alongside Manchester, with Norwich topping the list.

In London, twilight workers revealed their passion for film, with one in ten (9%) in the Capital pursuing filmmaking projects during the midnight hours.

Among twilight workers across the rest of the UK:

Twilight workers in London said they prefer working in the twilight hours as they feel more inspired and creative during this time (32%), like to work away from the hustle and bustle (32%), and are more productive (28%).

“Exploring the lives of those who work in the twilight hours has really opened our eyes to how much really goes on between sunset and sunrise,” said Justin Costello, Head of Marketing for Huawei UK & Ireland. “With the launch of the Huawei P20 Pro Twilight Edition, we wanted to look at those who exclusively work in the ‘twilight hours’ and showcase these previously unheard stories. The P20 Pro Twilight Edition is the perfect companion for those who lead their lives by night, and with our industry-leading AI-powered technology, capturing incredibly clear low-light images during the twilight hours is now easier than ever.”