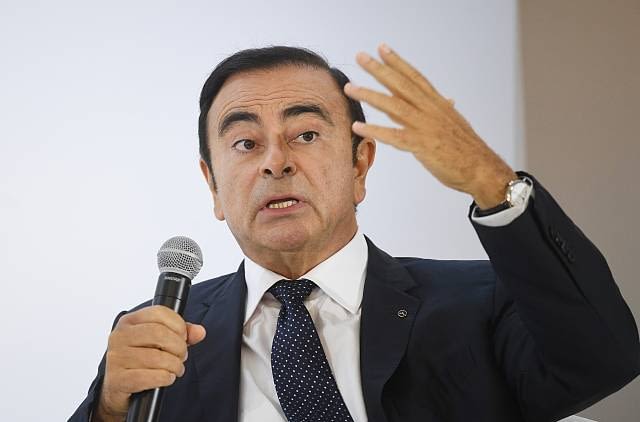 Japanese car giant Nissan has confirmed that its chairman Carlos Ghosn is under investigation after he allegedly violated Japanese financial law.

Nissan says its investigation into Carlos Ghosn was based on a whistle-blower report and lasted several months https://t.co/mWXwcP6iBV pic.twitter.com/zRhAT8JScN

In a breaking report now, Ghosn has reportedly been arrested in Tokyo for the suspected fraud. Ghosn voluntarily went with Tokyo prosecutors, who are set to arrest him after questioning, a newspaper had earlier reported.

An internal investigation showed that Ghosn had been under-reporting his pay. “Numerous other significant acts of misconduct” including “personal use of company assets”, were also found, the company said.

“Nissan deeply apologises for causing great concern to our shareholders and stakeholders,” it added.