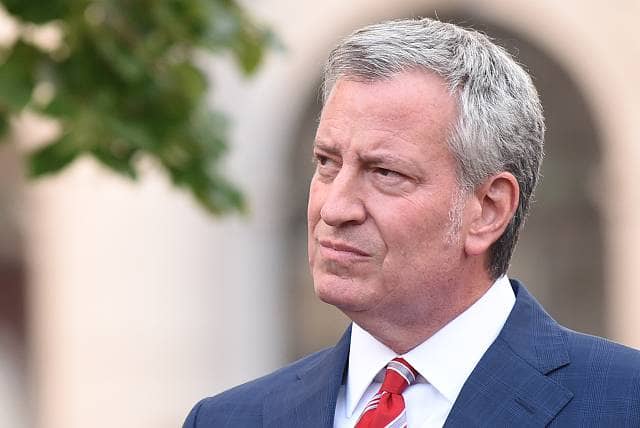 The Mayor of New York, Bill de Blasio has declared a state of emergency in the city over the deepening deadly coronavirus outbreak.

On Thursday the New York Mayor said the last 24 hours have been “very sobering”” and said the world has “turned upside down” in just one day.

De Blasio has banned mass gatherings, and warned US arena’s such as the Barclay’s Center and Madison Square Garden will remain non-operational for months.

All bars and restaurants will now only remain at 50% of their legal capacity and schools will remain open for the moment.

He said, “Yesterday morning feels like a long time ago. A lot has changed. Last night, the world turned upside down.

“This is painful. It’s not something we ever want to do but we have to do.”

There are now 95 confirmed cases of coronavirus across New York, which is up by 45 in 24 hours.

He said, “We’re worried about folks paying the rent, we want to help people facing eviction – if it’s a legal matter we will get them free legal help.

“We are concerned about people, again, who have less money because their employment has been compromised, running low on food for their families.”