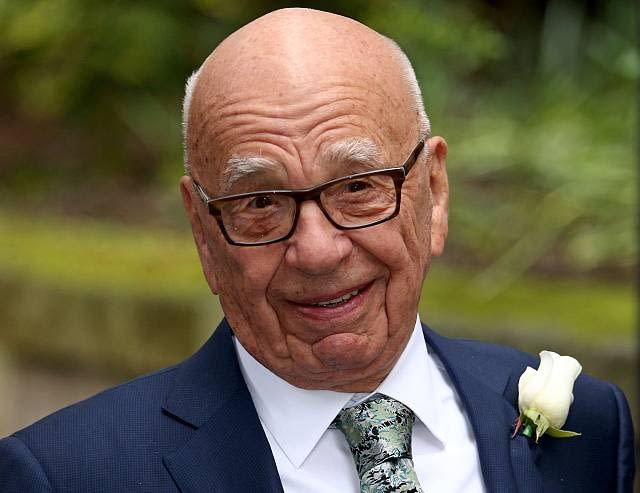 Trumping a rival offer from US-based Comcast, 21st Century Fox said that it has agreed a deal to buy Britain’s Sky with an offer valuing the pay-TV group at $32.5bn. Rupert Murdoch’s Fox already owns 39 per cent of Sky.

Fox, which is expecting to get regulatory approval from Britain this week after striking an initial deal with Sky in December 2016, upped its offer to £14 per share— from £10.75 per share.

The price agreed, which represents an 82 per cent premium to the price of Sky’s shares in December 2016 before Fox’s initial offer, is at a multiple of 21 times 2017 earnings per share, Fox added.

Fox, however, may still face competition from Comcast which submitted its own bid for Sky in February, valuing the pan European group at £12.50 per share.Fox said it had secured the agreement of the independent committee of Sky for the deal.

Sky takeover battle to be settled by a rare auction

Comcast drops bid for Fox assets, to focus on Sky