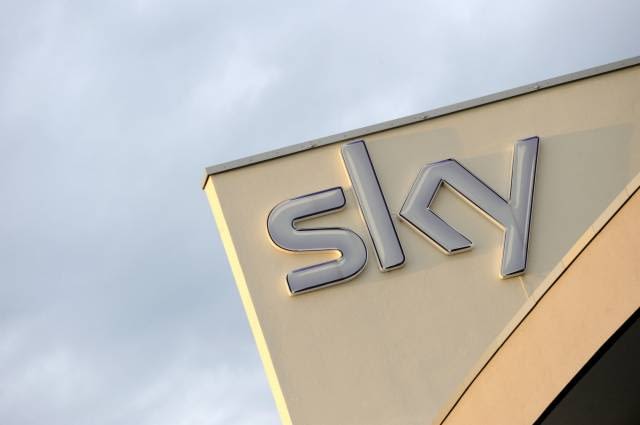 Beating all growth expectations, Sky has reported a 9 per cent rise in full-year core earnings after it added more than 500,000 customers across its European operations.

The broadcast group, which is at the centre of a bidding war between Rupert Murdoch’s Fox and Comcast, also said that statutory operating profit in the year to June rose by 7 per cent to £1.034bn.

Chief executive Jeremy Darroch said it had been an “exceptional year” for the UK-based broadcaster and it was entering its new year with good momentum.

“Over half a million new customers joined Sky this year and we now have 63 million products in customer’s homes as they continue to choose Sky over other providers,” he said.