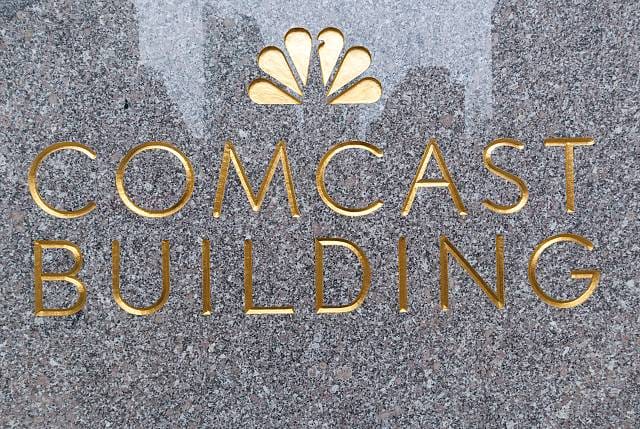 Comcast drops bid for Fox assets, to focus on Sky

US media and cable giant Comcast has pulled out of its pursuit of 21st Century Fox’s entertainment assets, and said that it will instead focus on its offer for European pay-TV group Sky Plc.

Fox, which already owns 39 per cent of Sky, has been also seeking to acquire the majority stake.

“Comcast does not intend to pursue further the acquisition of the Twenty-First Century Fox assets and instead will focus on our recommended offer for Sky,” the company said today.

Comcast dropped its bid for the Fox assets because of concerns about price, divestitures it might be required to make to complete the deal and the impact on the value of its bid for Sky, sources familiar with the matter told Reuters.

Sky takeover battle to be settled by a rare auction

Amazon’s second Prime two-day event of the year is slated for Tuesday, 11 October …

The cost of living crisis and the changes...