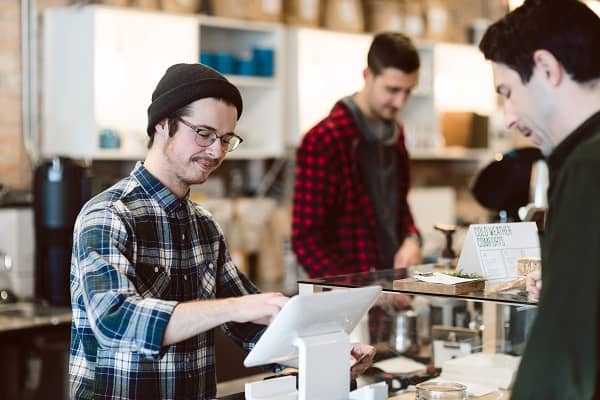 Morrisons has submitted a last-minute rescue deal for the McColl’s convenience store chain in a bid to protect 16,000 jobs.

The supermarket chain is understood to have offered to take on the ailing business as a going concern, assuming its debts, which amount to about £100m, and taking responsibility for its pension scheme, which had a deficit of about £3m when it was last assessed in 2019.

Morrisons’ deal was put forward late on Thursday night after McColl’s, which has more than 1,100 small shops around the UK, including about 250 Morrisons Daily outlets and a number of Martin’s, warned it was “increasingly likely” to call in administrators.