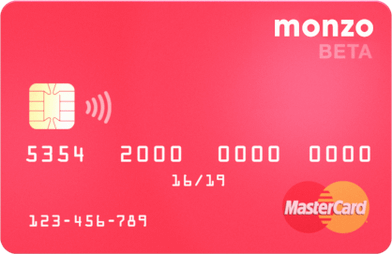 Monzo the digital bank has advised 480,000 of their customers to change their PINs after banking information was exposed to unauthorised staff.

The digital bank said in a statement the issues has been resolved. Monzo said, “We’ve fixed an issue that meant we weren’t storing some customers’ pins correctly.

“On Friday 2 August, we discovered that we’d also been recording some people’s pins in a different part of our internal systems [in encrypted log files].

“As soon as we discovered the bug, we immediately made changes to make sure the information wasn’t accessible to anyone in Monzo.

“By 5:25am on Saturday morning, we had released updates to the Monzo apps.

“Over the weekend, we then worked to delete the information that we’d stored incorrectly, which we finished on Monday morning.”

About one in five of the bank’s customers were affected.

Monzo has 2.6m UK customers and one in five customers were affected by the issue.

They added, “We’ve checked all the accounts that have been affected by this bug thoroughly and confirmed the information hasn’t been used to commit fraud.”

Those affected have been advised to update their Monzo app.

Monzo added, “If we’ve contacted you to tell you that you’ve been affected, you should head to a cash machine to change your pin to a new number as a precaution.”

“If we haven’t emailed you, you haven’t been affected. But you should still update your app to the latest version.”

Monzo’s statement also said that it was “really sorry about this.”

HSBC UK has launched £15bn lending fund for small and...