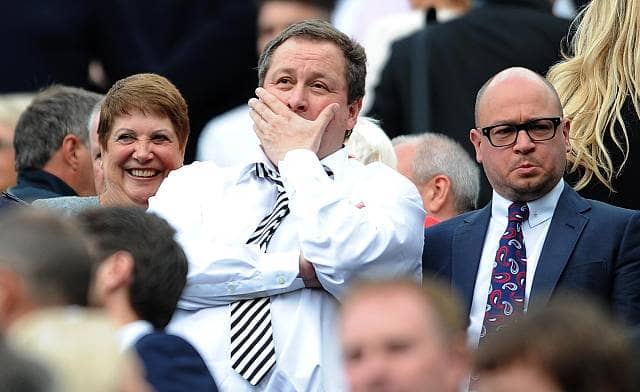 Jack Wills appointed KPMG last month to look at its options following a fall in sales.

Ashley is expected to swoop in to add the ailing clothes brand to his empire. Other entrepreneurs eyeing the retail chain include Edinburgh Woollen Mill Boss Philip Day.

Jack Wills’ owner Bluegem Capital Partners, which bought the retailer in 2016, is reportedly unwilling to put in new funds.

If Jack Wills is bought by Sports Direct there are expected to be job losses, according to Sky News