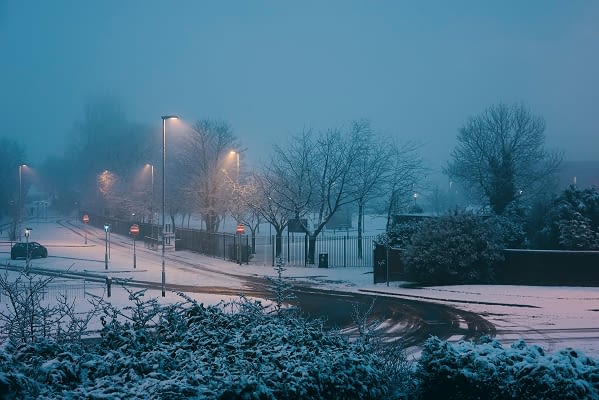 The Met Office has issued a yellow warning as potentially dangerous winds of up to 70mph will hit the UK on Tuesday which will bring heavy snow for parts of the country.

The yellow warning is in place covering the whole of England, Wales Northern Ireland and Scotland. The far north and the Scottish islands will most likely escape the 70mph high winds.

The Met Office’s Deputy Chief Meteorologist, Brent Walker said, “Two to five cm of snow is expected to accumulate quite widely across the warning area, but locally this could reach ten cm, particularly in parts of the Southern Uplands and Highlands.

“Strong south-easterly winds will also lead to snow drifting in places, particularly over the highest routes, adding to poor visibilities.”

Met Office meteorologist Rachel Ayers said, “It will be a relatively nice day today, but overnight tonight it will be windy.

“Temperatures, with the wind and cloud cover, should stay up tonight.

“That should help things a little bit, but we are expecting some more changeable and unsettled weather.

“This unsettled weather isn’t going to help areas that have been impacted by Storm Arwen too much.”