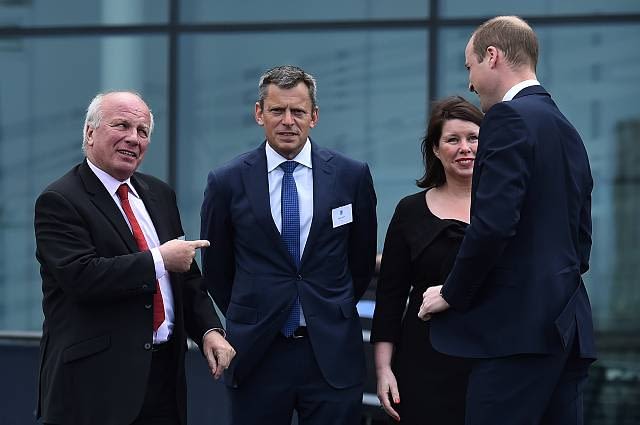 Football Association (FA) chief executive Martin Glenn will step down at the end of the 2018-19 season, four years after he joined as a replacement for general secretary Alex Horne.

The FA said he was leaving having “delivered much of what he came to do”. In a statement, the FA credited him with creating the “culture around St George’s Park and the England teams which has led to an unprecedented period of success”.

Glenn said it had been a “huge honour and a privilege” to lead the FA. “I will leave feeling proud of the success of the performance of all the England teams. I am confident that we have established in St George’s Park a world-class centre which will ensure that the teams will continue to build on their current successes,” he added.