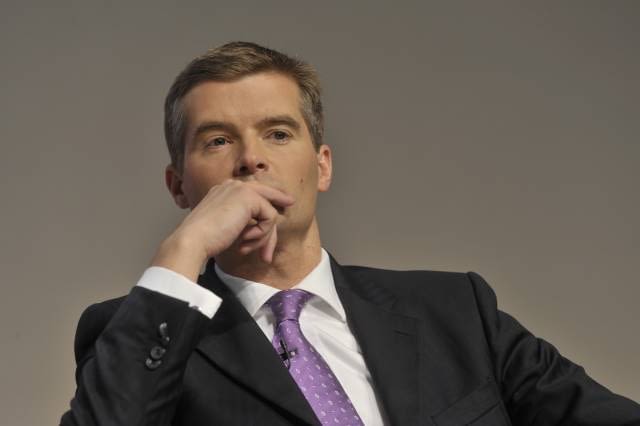 Talking about Brexit he said of his plans, “I am prepared and comfortable with leaving without a deal because the British people gave us an instruction.”

However, he said his “preference” is to leave the EU with a deal.

Speaking out against his rivals for number 10 he said, “Everyone else in this race has, at some point over the last three years, been sat around the cabinet table and has participated in the decisions that have led  to not leaving the EU three years after that referendum.

“Every single one of them has participated in fundamental misjudgements that have got us to where we are.”

He suggested that Brexit could be delayed and said, “It is not going to be possible to leave on 31 October.

“I’m afraid it is not credible to say you can renegotiate the withdrawal agreement and get it through both Houses of Parliament by 31 October.”

Ruling out a second referendum he said, “For me, we’re not going back to the country in any set of elections until we’ve left the EU.”

Speaking against his rival Boris Johnson and his pledge for tax cuts to high earners he said, “I want to deliver tax cuts at the lower end of the spectrum.

“I don’t think we should be promising more money for higher rate tax-payers.”

On the subject of the Brexit backstop Harper said he will look for changes he said, “I don’t think it is a reasonable position to say we have to sign a treaty which has no end.”

Harper said that Johnson still has questions to answer over drugs. He said, “I think all candidates in this race owe the public clear answers.

He added, “I haven’t taken any illegal drugs in my life… I don’t get invited to those sort of parties and I don’t hang out in those sort of circles.”

“I agree with what the home secretary said, I think there are consequences for that sort of behaviour, and it tends to fall on those, perhaps, from less privileged areas of society.”