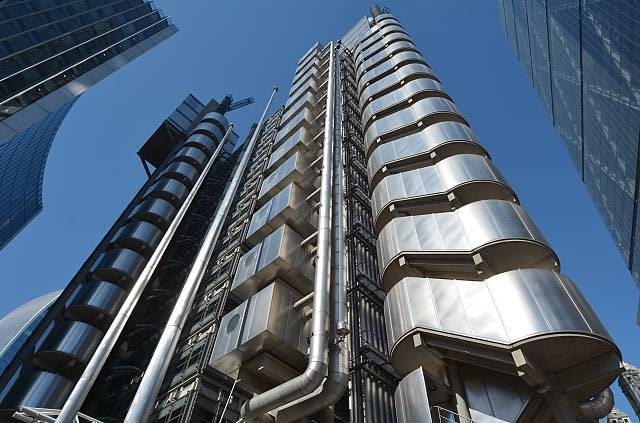 The boss of Lloyd’s of London has said thousands of staff have been told to behave properly at office Christmas parties.

It comes after Lloyd’s has been marred by sexual harassment allegations following which it conducted a survey into its culture.

In an interview with Financial News, Lloyd’s chief executive John Neal said staff and its member companies have been reminded of the standards of behaviour that were expected from workers.

Lloyd’s of London to close underwriting room for simulation shutdown

What we know about the new boss of Lloyds of...