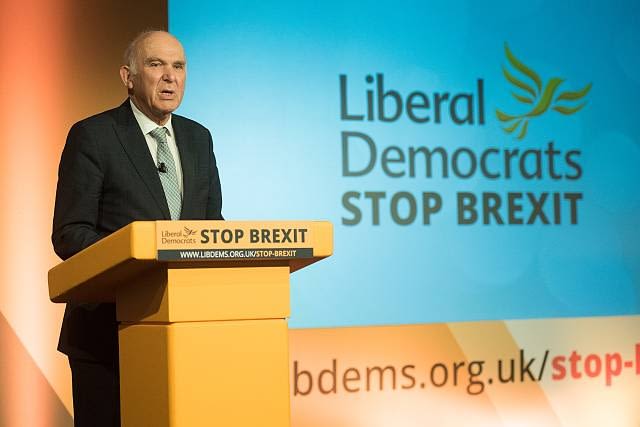 Lib Dems take control of Bath wiping out the Tories

written by Mark Fitt Political Journalist 3rd May 19 10:37 am

The big election issue in Bath was the introduction of a clean air zone, imposing levies on busses, taxis, lorries and vans due to start in 2020.

The Tories won control of the council in 2015 from the Liberal Democrats and held 36 seats, and were left with just 11.

Tim Warren, who lost his Mendip seat to Liberal Democrat David Wood blamed Brexit for the “kicking” and stopped short of calling for Theresa May to resign.

After losing his seat, Warren said, “I feel we’ve been given a kicking for something that wasn’t our fault.

“I think it’s almost anti-political. I think a lot of people didn’t turn out and I think they want to punish us for a lack of action in Government, if I am honest.

“I’m sure there are one or two things we’ve done locally they don’t like, but on a whole I think it’s national issues.

“The guy who took my seat did a great campaign and when you are running a council you have to work full-time, and I didn’t have the time to match him.

“It sounds a bit cheap to blame anybody, but Brexit didn’t help.”

Warren was asked whether there needed to be changes in leadership or policies at the top of the Conservative Party, he said, “There needs to be a change in action.”

Councillor Dine Romero, the Liberal Democrat group leader said, “I am beyond pleased and it is a most astonishing result and far greater than could possibly be expected or even hoped for.

“Quite clearly it is a combination of national and local issues that have tipped the scales in our favour this time round.

“We’ve won more seats in North East Somerset than we’ve ever won before, and all in all a jolly good day for Liberal Democrats.”