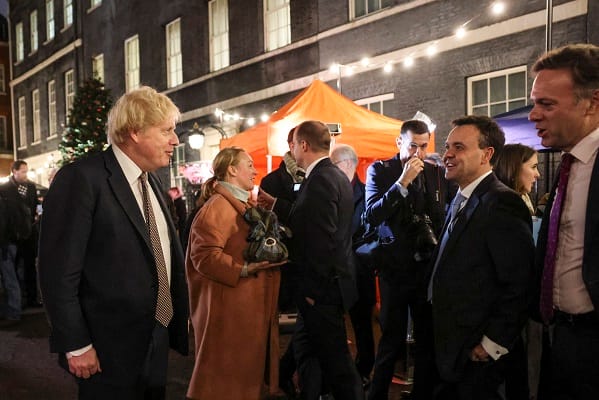 The Shadow Health Secretary Wes Streeting has warned that public trust in the “entire system of government” is “hanging in the balance” following a string of alleged Christmas parties at Downing Street.

He added, “Millions of people now think the Prime Minister was taking them for fools, that they were lied to.”

However, Streeting did suggest that he feels the Metropolitan Police should investigate the claims that Downing Street broke lockdown rules whilst millions were abiding by the law.

He said, “It goes back to when Boris Johnson tried to destroy the entire parliamentary standard system to get his mate off the hook.

“The law is the law. It must be applied equally.

“And this is the thing: Boris Johnson’s character and behaviour starts to undermine a whole series of things, the system of standards in Parliament, the way the law is applied in the country and crucially, whether the government can get its message across about public health at a critical time.”