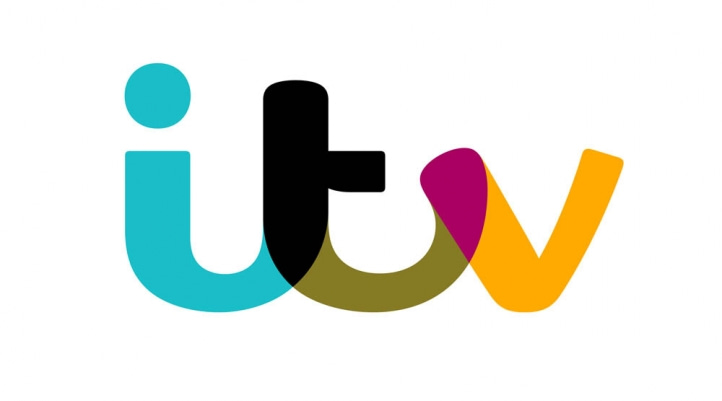 The company reported that profits rose to £265m in the six months to the end of June, up from £259m in the previous half-year.

This is not all. There are reports that ITV is in discussions with the BBC and Channel 4 to take on Netflix and Amazon Prime. Speaking to media today, Chief Executive Carolyn McCall revealed that the broadcaster was in talks to launch a streaming business, but did not clarify whether ITV was partnering with any other companies on the new service.

She added: “…ITV will be more than TV – it will be a structurally sound integrated producer broadcaster where we aim to maintain total viewing and increase total advertising revenue; it will be a growing and profitable content business, which drives returns; and it will create value by developing and nurturing strong direct consumer relationships, where people want to spend money on a range of content and experiences with a really trusted brand.”

ITV set to take a hit on revenue due to...

ITV and BBC are set to launch new streaming service...

ITV warns over first half as advertising falls

[…] Read More on to that Topic: londonlovesbusiness.com/itv-profits-boosted-by-love-island-can-launch-a-streaming-business/ […]