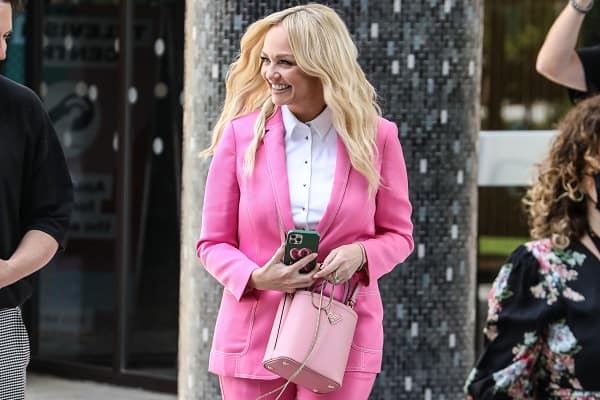 Enormously frustrated with its stock market valuation, ITV appears to be looking for ways to put a spotlight on what it perceives as the company’s true worth.

Reports suggest there are talks over the partial sale of its ITV Studios production arm to private equity or independent producers. Selling a stake in the business rather than the whole thing might be enough to highlight its value.

AJ Bell’s Russ Mould said: “It may also be in management’s minds that thanks to weak sterling and a depressed valuation it is at risk of being bought up wholesale on the cheap. Virgin Media owner Liberty Global has long held a strategic stake in the free-to-air broadcaster so that is a name to watch.

“ITV faces short-term problems associated with its exposure to advertising, likely to suffer in any slowdown, and longer-term concerns over a structural shift away from analogue television.

“The market reaction to its ITVX digital platform plans were pretty savage, with significant concern over the costs involved. The expansion of the production division, which has been underpinned by acquisitions made by ITV itself, is all part of an attempt to make the business less reliant on volatile advertising revenue.

“A winter World Cup may not be popular with some football fans and the game’s schedulers, but it could prove a timely boost for ITV during what could otherwise be a harsh winter.”