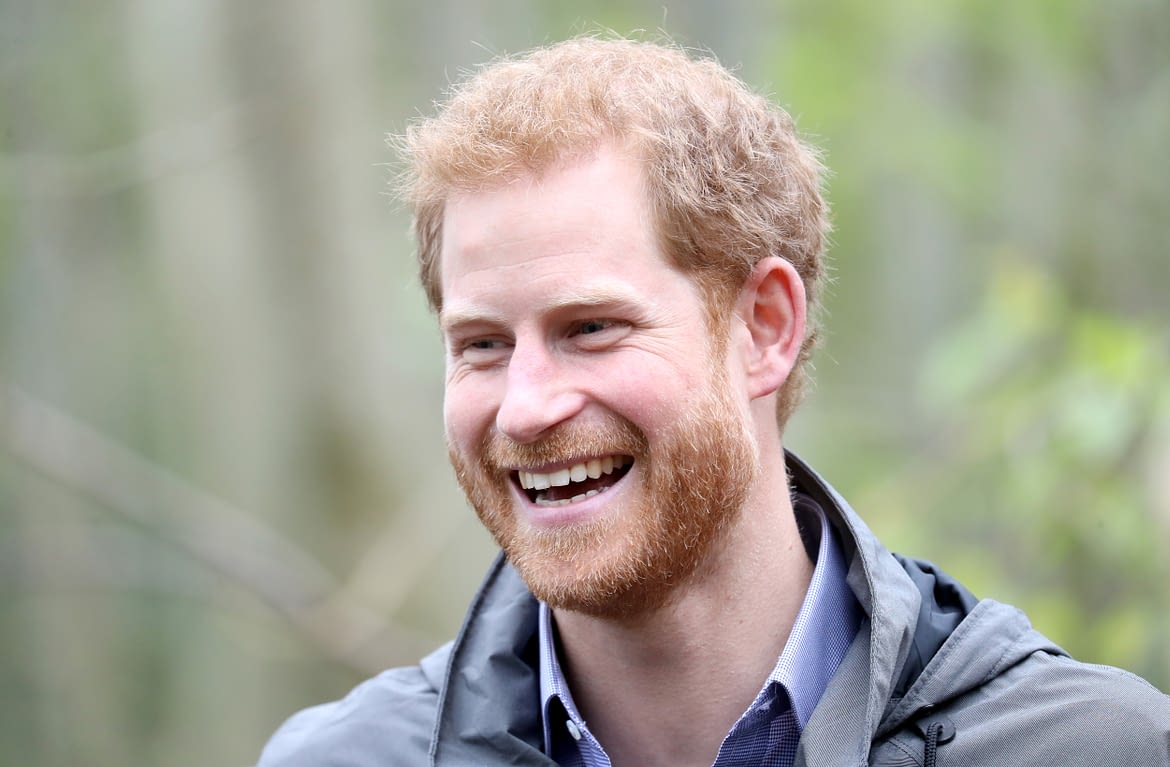 Prince Harry has predicted that England would lift the World Cup as Gareth Southgate’s men prepare for their semi-final — for the first time in 28 years — later this evening.

Asked during a visit to the Irish President’s residence in Dublin whether football was “coming home” to England, Harry replied “most definitely.” The phrase comes from a 1996 soccer anthem “Three Lions”.

Harry and Meghan began the two-day visit to the Irish capital on Tuesday, their first trip abroad since their wedding in May. Harry is due to leave Ireland later today and return home in time for the 1800 GMT kick-off in Moscow.

MPs demand UK is put in lockdown as ‘selfish’ people...

Queen in shock over Harry and Meghan’s bombshell decision to...

[…] Read More on that Topic: londonlovesbusiness.com/is-football-coming-home-heres-what-prince-harry-said/ […]

[…] Info on that Topic: londonlovesbusiness.com/is-football-coming-home-heres-what-prince-harry-said/ […]