CLICK HERE TO WATCH THE FULL VIDEO
Home Business NewsBusiness Is a jump in the ‘Fear Index’ another chance to ‘buy on the dip? 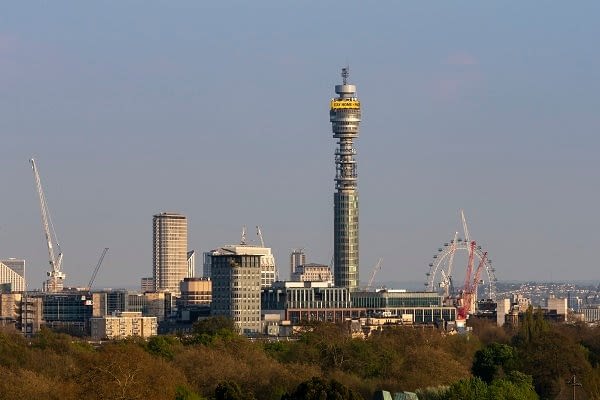 Is a jump in the ‘Fear Index’ another chance to ‘buy on the dip?

As he tried to rally his people during the Great Depression of the 1930s, US President Franklin D. Roosevelt may have asserted that ‘The only thing to fear is fear itself,’ but from a stock market point of view it is lack of fear that usually causes problems, as investors take more risk than they would do normally, overpay for assets and allocate capital with gay abandon, says AJ Bell Investment Director Russ Mould.

“That is what usually leads to trouble down the road and so far in 2020 the VIX index, or ‘fear index’ has not reached 40 once and markets have bubbled along happily as a result.

“The VIX reached 37 in January and has just crossed the 30 mark again in early December, as markets have fretted about Turkey’s latest currency meltdown, the Omicron variant of COVID-19 and whether the Federal Reserve and the Bank of England will start to tighten monetary policy more quickly than expected.

“Lows in the VIX have a history of coming near equity index highs (since this is when fear is at its lowest and animal spirits at their strongest) and peaks in the ‘fear index’ tend to coincide with market lows (when confidence is absent and worries are running wild).

“The question investors now need to ask themselves is whether this bout of angst is yet another chance to simply pile in and buy on the dip or a sign of more troubling times to come after a rip-roaring run for most stock market indices, as well as commodities, cryptocurrencies and a host of other asset classes.

“The VIX is trading well above its historic average of 19, after all, and this would suggest that investors might be tempted to dip back into stocks, especially if the science shows that the Omicron variant is less transmissible or less deadly or just as treatable with current vaccines, relative to previous strains of COVID-19.

“However, signs of stress in more peripheral markets could counsel caution. Financial market history shows that trouble tends to show first in the outer reaches, where investors are taking more risk by design, and slowly moves toward more core area as fear builds, risk appetite ebbs and portfolio-builders seek safety.

“It is possible to argue that investors are taking evasive action in some of the riskier areas because emerging markets, cryptocurrencies and early-stage tech stocks are wobbling.

“Emerging equity markets have done poorly all year, at least relative to developed ones and the ongoing woes of Chinese property developer Evergrande, a slew of interest rate rises in the face of surging inflation and Turkey’s latest currency meltdown are all possible reasons for this. Ankara’s unorthodox monetary policies remain a source of concern and although there are few signs of contagion to other markets right now, not least because Western banks seem to have reduced their exposure to Turkey since 2018’s lurch lower in the lira, all it would take is the imposition of currency controls by the Central Bank of the Republic of Turkey for the situation to become much more serious.