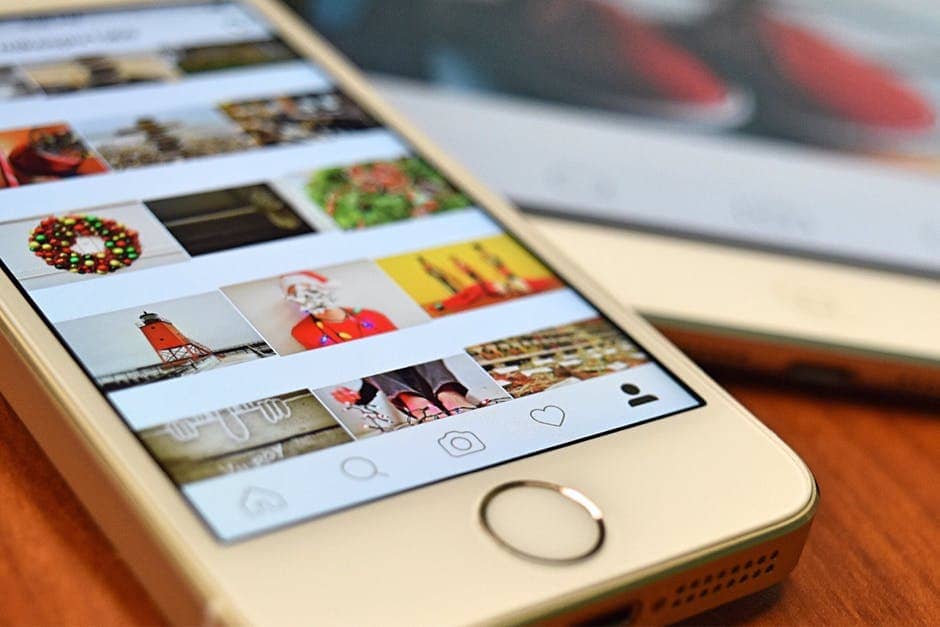 A new report suggests that Instagram has the worst impact on young people’s mental health.

A total of 1,479 young people aged 14-24 were surveyed. There was a positive outcome for Instragram in terms of self-expression and self-identity.

Respondents were also asked how each of the social media platforms affected issues such as anxiety, loneliness and community building.

The Royal Society for Public Health (RSPH) report said: “The platforms that are supposed to help young people connect with each other may actually be fuelling a mental health crisis.”

Shirley Cramer CBE, chief executive of the RSPH, said: “Social media has been described as more addictive than cigarettes and alcohol, and is now so entrenched in the lives of young people that it is no longer possible to ignore it when talking about young people’s mental health issues.

“It’s interesting to see Instagram and Snapchat ranking as the worst for mental health and wellbeing – both platforms are very image-focused and it appears they may be driving feelings of inadequacy and anxiety in young people.

“As the evidence grows that there may be potential harms from heavy use of social media, and as we upgrade the status of mental health within society, it is important that we have checks and balances in place to make social media less of a wild west when it comes to young people’s mental health and wellbeing.”