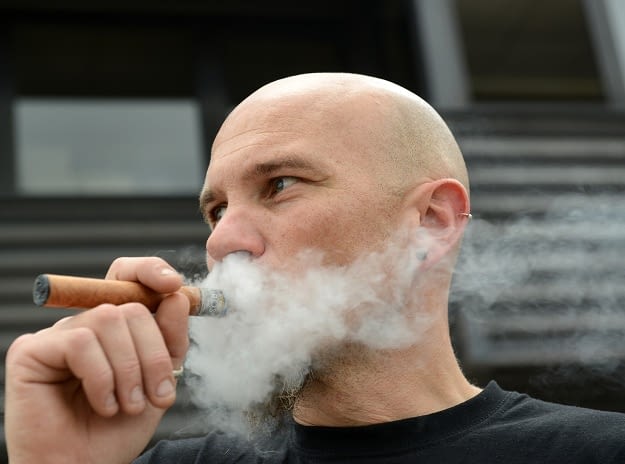 An increase in the dividend, a decrease in debt and no change to profits expectations for the year would read well at most firms, especially in the current environment and particularly at Imperial Brands, after its torrid run of profit earnings disappointment, dividend cuts and management changes.

The 1% increase in the interim dividend to 42.12p a share might not sound much but it helps to underpin consensus analysts’ forecasts of an 8.6% dividend yield from Imperial Brands’ stock this year, the third-highest figure in the FTSE 100.

“Investors will be breathing more easily after the increases in revenues, operating profit and earnings per share in the first half. Comments from CEO Stefan Bomhard about stabilising market share in tobacco in key markets, lower losses from Next Generation Products thanks to more controlled investment and firm pricing will also offer encouragement,” said AJ Bell Investment Director, Russ Mould. “

“However, cash flow was not as strong as last year, thanks to a reversal of last year’s cash inflow from distribution business Logista. Other challenges also lie ahead, including the impact of tax increases in Australia on 1 September 2020, the ongoing loss of duty-free business at airports and the absence of certain COVID-19 related benefits last year.

“Shareholders will also be watching the progress of the proposed Tobacco Tax Equity Act in America, The Democratic Party’s latest initiative, which would raise federal levies on tobacco products, comes after suggestions that President Biden’s party will also look at legislation designed to lower the nicotine content in cigarettes, in addition to re-examining a possible ban on menthol-flavoured products.

“Yet long-term shareholders in Imperial Brands (and British American Tobacco for that matter) will know that bills to raise tax on tobacco are launched just about every year in America – and they generally falter. The Democratic Party itself seems divided on the issue and Republicans support looks unlikely. Even if the Republicans do help, the implementation of any law may be years away. In addition, history suggests that the big tobacco firms are quite capable of raising prices to offset any tax hit that comes their way, an impression only reinforced by these first-half results from Imperial Brands.

“These risks remain real, nonetheless – but that is why the shares trade on a forward price earnings ratio of less than ten and offer a yield of 8.6%. Investors are paying low multiples and demanding a lofty yield to compensate themselves for the potential dangers involved, so the valuation goes at least some way to pricing in the numerous challenges which the tobacco industry still faces.”