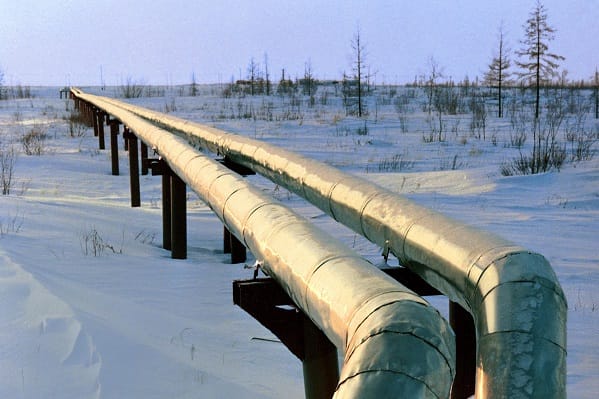 Hungary are prepared to turn their back on Vladimir Putin with an oil embargo “only if Brussels” provides “economic assistance” with “hundreds of millions of dollars.”

“We have made it clear that we may vote for the proposal only if Brussels proposes a solution to the problem they have created,” the Hirado.hu publication said on Wednesday, citing Szijjártó.

He added, “We expect propositions regarding the upgrade of our refineries and a capacity upgrade of the pipeline through Croatia for hundreds of millions of dollars, as well regarding the future of the Hungarian economy, as the proposal in its current form is tantamount to a nuclear bomb.”

He said that all this will require a modernisation program for the structure of the Hungarian energy supply in the amount of billions of euros.

The Foreign Minister then said during the negotiations it became clear to them that Brussels does not have any acceptable solutions in this regard.

“Thus, the government is returning to its original position that the introduction of an oil embargo against Russia will be realistic only if it only applies to maritime transport routes, and pipeline transit is completely freed,” the Foreign Minister added.