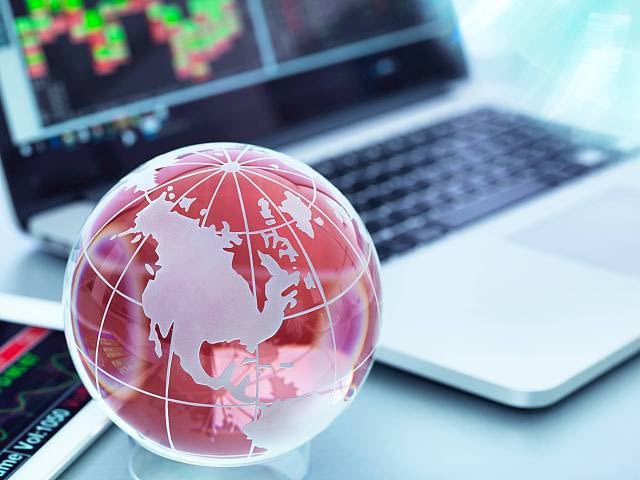 Hundreds of tech jobs will be up for grabs with some of Britain’s best-known employers during a one-day hiring event hosted by the UK’s largest job site Indeed.

Household names BT and Asos, as well as the financial giants HSBC and Lloyds Banking Group, are among those interviewing candidates – and potentially making on-the-spot offers – during Indeed’s “Tech Needs Her” National Hiring Day on Tuesday, 29 June.

In total, there are some 300 jobs on offer across England, Scotland and Wales and while the hiring event is open to everyone, employers are particularly keen to encourage women and candidates from minority ethnic backgrounds to apply.

The event will use Indeed’s interview platform, which allows people to book their own interview slots, meet their prospective employer via videolink and even await their appointment in a virtual ‘lobby’. The technology means candidates can find times that suit their commitments and allow for preparation time.

For employers, the National Hiring Day makes hiring simpler and faster by delegating the administrative tasks – including screening candidates – to Indeed and integrating stages of the hiring process in one place. This new way of hiring people typically reduces the time to hire a suitable candidate from an average of six weeks to a matter of days.