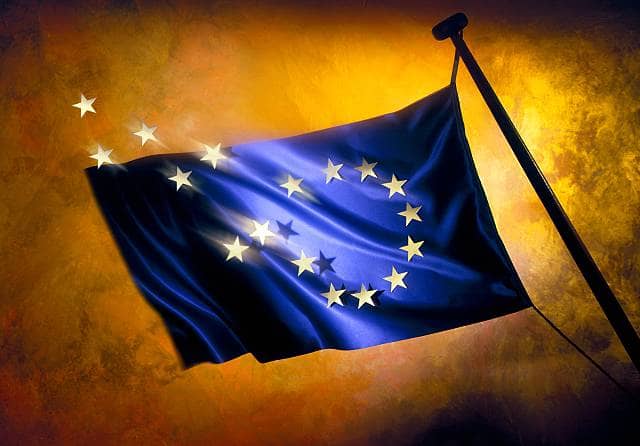 How will Brexit affect contractors?

What you need to know

It has been 18-months since the UK’s decision to leave the European Union was taken, but the full implications of Brexit have yet to materialise. Despite the uncertainty, the jobs market remains remarkably robust seemingly undeterred by the precarious nature of venturing into the unknown. However, significant changes and upheaval are likely in the near future. So, what does this mean for contractors and the flexible workforce?

The uncertainty of Brexit means enterprises are reluctant to commit to long-term strategies and plans. Uncertainty is generally beneficial for contractors as companies focus on hiring skilled flexible workers rather than permanent staff to manage new projects and systems. Whatever the terms of the deal, though a “softer” outcome would be preferable, contractors should be able to adapt as the flexible, scalable and cost effective nature of their employment is suitable to business landscapes that are volatile and ever changing.

The capital has traditionally been a thriving hub for tech contractors and that is unlikely to change following Brexit, even if there is a less favourable outcome to negotiations. Barclay’s American Chief Executive Jes Staley believes London’s “gravitational pull” regarding capital management will remain intact, so it is likely to retain is privileged status as the go to global destination for investment and banking. While IT and tech is fertile ground for contractors, those with expertise in professional services sectors such as legal and finance will also be able to take advantage of growing demand for their services on a flexible basis.

Contracting in the EU

Freedom of movement has been a contentious topic during the last twelve months and there were initial fears that UK contractors would no longer be able to work in the EU. It has very much been business as usual since the vote, but how this will change moving forward depends on the type of trade deal that is eventually agreed. However, it is likely that it will be more challenging to source contracts in countries such as France and Germany as it will be easier for clients on the continent to hire from other EU countries. Fewer contracts abroad could increase domestic demand for work.

New tariffs and changing regulations will increase demand for talented contractors in the near future, which will lead to an uptick in rates of pay. However, the long-term picture does not appear as favourable. The loss of major foreign companies to other countries to avoid EU tariffs and drive down operating costs is a real possibility. That would reduce the amount of contracting jobs available and reduce rates. Nothing is certain right now but contractors will always be able to get the help and assistance they need with any financial and legal obligations by registering with an umbrella PAYE company.

More than a third of UK freelancers believe their business performance will be negatively affected by Brexit so confidence among the community is generally low as trade talks continue ahead of an expected departure in March 2019. However, a fifth of contractors believe it could be beneficial for them. The reality is that a short-term boost is likely to be followed by a sobering come down as the full impact is felt, so contractors should prepare for all eventualities.