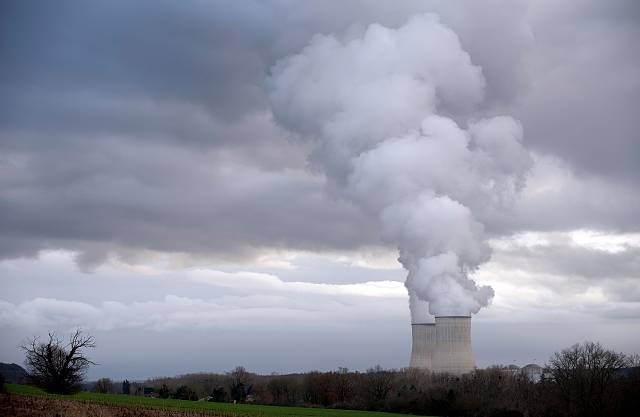 Hitachi has confirmed that it will stop developing nuclear power stations at Wylfa Newydd on Anglesey and Oldbury-on-Severn in Gloucestershire.

The projects had been expected to create thousands of jobs but the Japanese company struggled to fund the £20 billion build cost. It started developing Wylfa in 2012 but a lack of funding forced it to suspend work 20 months ago. It blamed the decision to pull out on the “increasingly severe” investment environment owing to Covid-19.

Hitachi, which was developing the plants through its UK subsidiary Horizon, said that it would “keep the lines of communication open with government and other key stakeholders regarding future options at both our sites”.

“We remain willing to discuss new nuclear projects with any viable companies and investors wishing to develop sites in the UK, including in North Wales,” the government said.