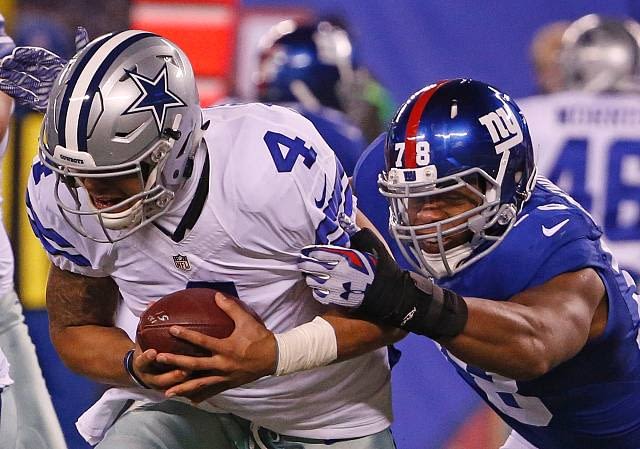 According to the research data analyzed and published by SafeBettingSites.com revenue from the global sports industry could drop to $73.7 billion in 2020. It would be almost half of the 2019 revenue of $129 billion and the $135 billion revenue that was estimated for 2020 prior to the pandemic.

Based on an analysis from Two Circles, only 53% of the 49,803 sporting events that were scheduled to take place in 2020 would actually happen.

NFL to lose $7B in ticket sales, NBA and MLS over $1bn each

The NBA could lose between $350 million and $450 million in gate revenue in 2020 according to Statista. Non-ticket revenue could exceed $200 million. However, the losses could be much higher since according to Ticket IQ, the 2019 NBA Playoffs generated over $1 billion in ticket revenue.

For the NFL, Ticket IQ estimates a ticket revenue loss of $7 billion. The MLB projected a loss of $5.13 billion while for the MLS the estimate was $1 billion. By July 2020, the US had already lost $6.07 billion from potential ticket and other game-day sales. Across the world, a FIFA analysis pointed to a loss of more than $14.4 billion by mid-September 2020.

According to ESPN, the $100 billion US sports industry would lose over $12 billion in revenue. The figure includes $3.25 billion from fan spending on pro sports and $2.4 billion in youth sports-related tourism. There would also be a $0.37 billion loss in wages for stadium employees.

In the US alone, the cancellation and suspension of sporting events affected over 1.3 million jobs. According to Economic Modeling, the hiatus would see a loss of $12.3 billion for sports occupations between mid-March and mid-June. Statista also estimated a loss of $2.2 billion in national TV revenue. From this amount, the NBA, MLB and NHS would account for at least $1 billion.