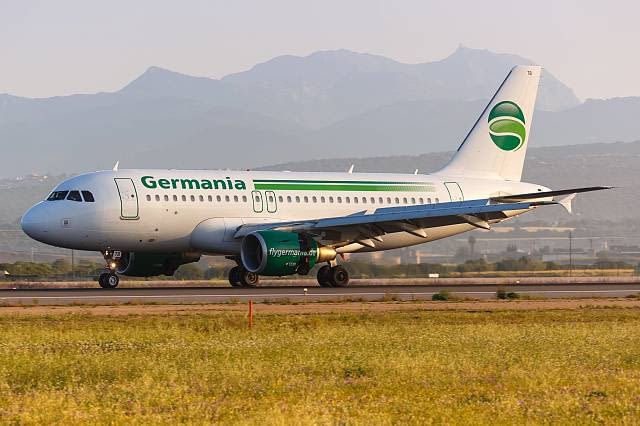 Berlin based airline, Germania has filed for insolvency after they failed to secure short-term financing.

The airline carried more than 4m passengers per year, with over 30 aircraft and served short and medium haul routes.

The company said in a statement Tuesday that due to “massive increases in fuel prices last summer and the simultaneous weakening of the euro against the US dollar.”

Along with “considerable delays in phasing aircraft into the fleet and an unusually high number of maintenance events.”

The company announced in early January that they were in financial difficulty and were unable to pay staff.