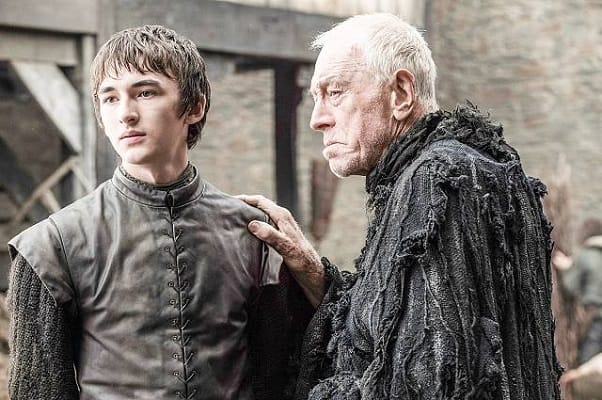 Max von Sydow who starred in the Exorcist, Star Wars, Flash Gordon, James Bond and Game of Thrones has died aged 90 at his home in France.

In a statement on behalf of his wife and the star’s agent Jean Diamond said, “It is with a broken heart and with infinite sadness that we have the extreme pain of announcing the departure of Max von Sydow, March 8, 2020.”

Director Edgar Wright who payed tribute to Sydow said on Twitter, “Max Von Sydow, such an iconic presence in cinema for seven decades, it seemed like he’d always be with us.

“He changed the face of international film with Bergman, played Christ, fought the devil, pressed the HOT HAIL button & was Oscar nominated for a silent performance. A god.”