CLICK HERE TO WATCH THE FULL VIDEO
Home Business NewsBusiness From Diana’s death to Covid stories: How much do Brits believe in conspiracy theories? 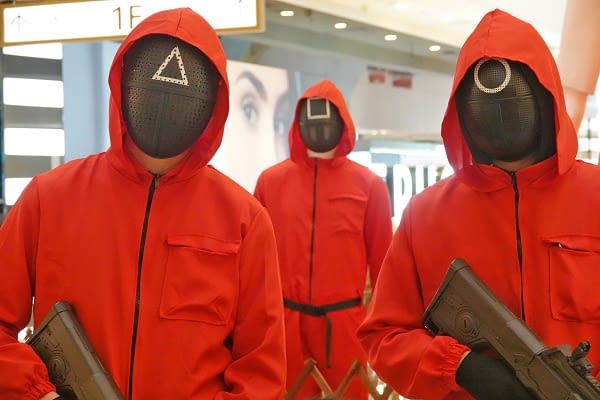 From Diana’s death to Covid stories: How much do Brits believe in conspiracy theories?

Conspiracy theories are by no means a recent phenomenon. However, they do seem to have recently moved from the fringe to mainstream. Ipsos MORI’s new report, Tackling Conspiracy Theories, highlights the danger of only focusing on the vocal minority and how this risks a skewed understanding of the issues and potentially fails to combat misinformation across the general population.

Most (94%) people were familiar with the range of Conspiracy Theories that we asked them about (although some are less well known) – however those who actually created and posted new content on any of the conspiracy theories asked about was never more than 3%.

Half (49%) of the public consider at least one out of three of the conspiracy theories we asked about in more detail, as somewhat or very plausible. Together these findings challenge the notion that conspiracy theories are limited to a small proportion of the population

However, the general public also appears to have a nuanced relationship with the conspiracy theories we asked about. For example, much of the time people would consider that the conspiracy theory we were asking about was ‘not strictly accurate but is a reasonable challenge to official explanations.

Contrary to popular opinion, the report also finds that while technology (and social media specifically) has a role to play in perpetuating conspiracy theories, our data suggests that this is not the only source of information about conspiracy theories.

Colin Strong, Head of Behavioural Science at Ipsos MORI, said: “Much of the discussion of Conspiracy Theories tends to focus on the individual and their possibly deficits in effectively evaluating information. However, as far as the wider population is concerned, we also need to look more closely at the content of the belief itself as there is often a more nuanced and critical engagement than we might expect. Understanding this is critical if we are to find effective solutions to addressing this issue”