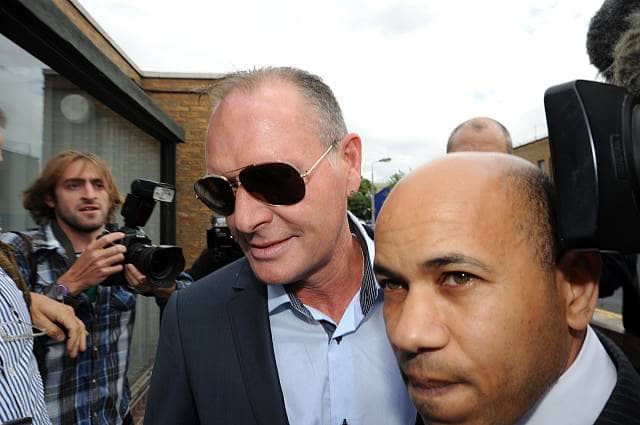 Former footballer Paul Gascoigne has been charged with sexually assaulting a woman onboard a train. Gascoigne played for Newcastle, Tottenham, Lazio and Rangers.

A British Transport Police spokeswoman told media: “A man is due to appear in court next month charged in connection with the sexual assault of a woman on board a train from York to Durham.

“Paul Gascoigne, of Amy Street, Leicester, was charged via postal requisition with one count of sexual assault by touching, contrary to Section 3 of the Sexual Offences Act 2003. The charge relates to an incident on board a train on August 20 this year.”

Gascoigne will appear at Newton Aycliffe Magistrates’ Court on December 11.