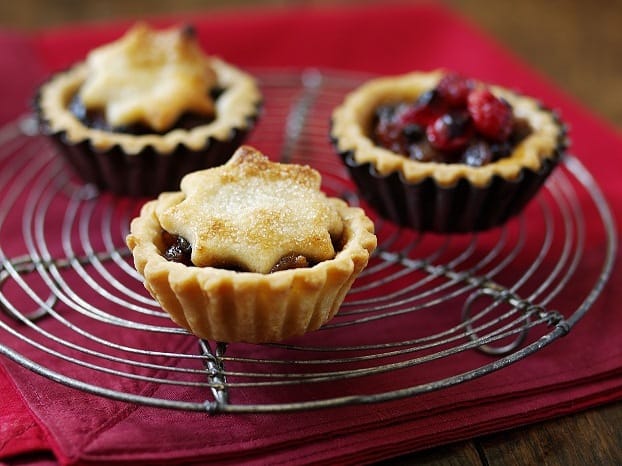 Want the best Christmas pies? Head to ALDI. Yes, you read that right.

In an annual taste test by Which?, ALDI’s Christmas mince pies beat the likes of Fortnum & Mason and Selfridges.

Judges said ALDI’s pies were “lush, spicy and juicy, while the rich golden pastry is thin, crisp and light” compared to Fortnum and Mason’s “flat-tasting, soft and crumbly” pastry.

Which? executive director Richard Lloyd said: “With the rising cost of living squeezing so many household budgets, it’s good news that you don’t have to splash out to get good quality food and drink for Christmas.”