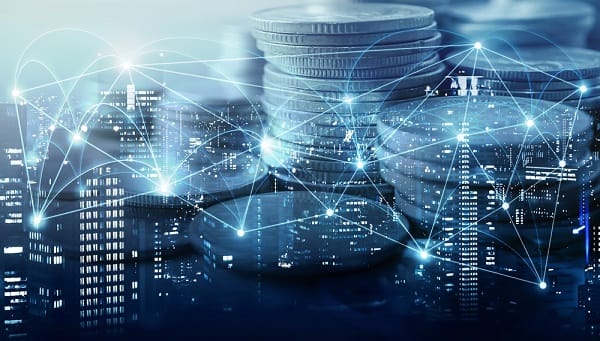 Plenty of consumers will be all too familiar with the historically laborious and costly task of sending money abroad.

The outbound UK retail FX transfer market is worth around £60bn a year, according to a survey carried out by FXCintel on behalf of the Financial Conduct Authority (FCA) in 2018.

The shift to online platforms should in theory have increased transparency for consumers. However, with many providers overcharging customers through hidden charges, inflated exchange rates and even using personal customers to subsidise their business custom, that’s simply not the case. What’s worse, it’s likely thousands of customers are losing money on their transfers without even realising.

The Advertising Standards Authority (ASA) and the FCA have been aware of companies potentially misleading customers with false advertising or incorrect rates. This has led to a handful of well-known firms having complaints upheld against them.

In 2015 the ASA ruled that the widespread use of website “currency converters” by online FX providers, including many of the largest ones, was potentially misleading. This was because the interbank rate they returned could not be achieved. The FCA agreed, it stepped in and by 2018 they were all but gone.

However, instead of replacing the potentially misleading prices with meaningful information, many firms have chosen not to give any upfront pricing at all.  They often advertise their services as having ‘no fees’ or even as ‘free international currency transfers’, but potential customers are not told the actual cost of the transaction until after they have provided contact information or, in some cases, registered.  This makes it very difficult for potential customers to shop around and compare providers.

For a while, neither authority had enough power to put a halt to the malpractice all together. Until 2018, when the FCA was granted new powers by HM Treasury to try to tackle the issue at industry level rather than firm by firm, as it had previously done. It has now produced a recommendation paper, 19/3: General standards and communication rules for the payment services and e-money sectors.

The mission of these new rules, that are due to come in on the 1 August, is to ensure good price disclosure and more competition based on price. Its rules and guidance are designed to require providers to ensure that their communications are accurate, balanced and do not disguise, diminish or obscure important information.

A company that goes by the same name as the Greek goddess of disruption, Eris FX, has made it its mission to champion transparency and bring about change to the industry, empowering consumers with information to allow them to make an informed decision.

Money transfer and international payments specialists Eris FX is already leading the way; by displaying live rates online that update by the second, customers can clearly see the rate they’re getting compared to the interbank rate, their margin and the total amount they would get in their desired currency.

Eris prides itself in offering its customers a transparent money transfer solution and are welcoming the new rules that are looking to transform the industry with an injection of transparency, to ensure that each and every consumer gets a fair deal up front.