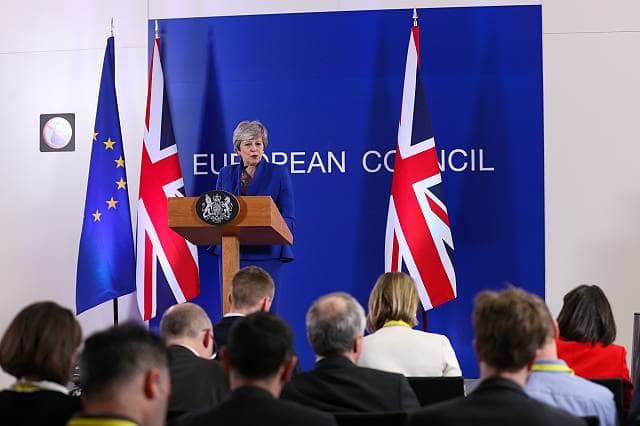 European Union leaders were battling out a new extension period until the early hours of Thursday.

The prime minister was given an extension until 31 October, preventing the UK from crashing out of the EU on Friday.

“June is not a cliff-edge, or a moment to take new decisions, it must be clear.

“June is not for decisions about extension. My intension is even not to discuss, but only to inform member states about the situation.”

Peter Altmaier, German economy minister said in a speech in Berlin, “Heads of state and government in the European Union in Brussels have agreed to avoid no-deal hard Brexit, this is basically good news for all of us.”

Guy Verhofstadt, member of the European Parliament from Belgium said on Twitter, “Revoke, a public vote or a sensible cross-party deal.

“Whatever the choice of the British people & Parliament, I hope the Brexit nightmare ends well before Halloween.”