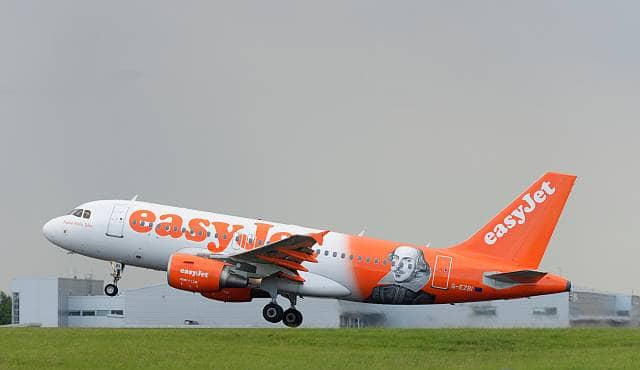 Terror in the skies

151 passengers were evacuated from an EasyJet plane using the planes emergency slides and a backpack was blown up by the police.

EasyJet flight EZY3246, was travelling from Ljubljana, Slovenia to Stansted airport when the pilot diverted the plane to Cologne-Bonn airport in Germany on Saturday.

“The pilot had been informed about a suspicious conversation on board.”

Three men were arrested were arrested by German police and a spokesman for Cologne-Bonn airport confirmed the EasyJet plane had landed, he said: “Prior to this, the pilot had been informed about a suspicious conversation on board, after which he decided to make an unscheduled landing in Cologne-Bonn.”

“After the safe landing… the 151 passengers left the [aircraft] via emergency slides and were taken to a transit gate.”

A passenger was on the flight said to Sky News: “We were told they would board to deal with a security situation,” said the passenger.”

“When they boarded, they went to the back and took off two men plus two other passengers, who were the ones that reported the two men to cabin crew.”

“The two men were questioned outside separately, then handcuffed and taken away and police wanted us off the plane quickly, so we had to use emergency slides.”

EasyJet said: “We thank passengers for their understanding. The safety of Easyjet’s passengers and crew is our highest priority.”

All passengers were put up in a hotel for the night and they will fly back to Stansted airport Sunday.