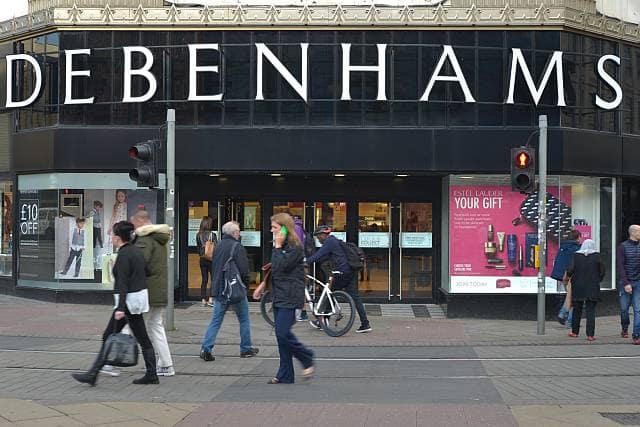 British department store group Debenhams announced a massive drop in profits — 84.6 per cent to £13.5m, compared to £87.8m last year — amid a ‘very challenging’ UK market. The group has cut its interim dividend by 51 per cent.

The retailer also said that Matt Smith, its chief financial officer, was quitting to join rival Selfridges as finance chief.

Chief executive Sergio Bucker said: “It has not been an easy first half and the extreme weather in the final week of the half had a material impact on our results. But I am hugely encouraged by the progress we are making to transform Debenhams for our customers.

“Our digital growth continues to outpace the market while our store in Stevenage was recently named best new store at the Retail Week Awards. We are holding share in a difficult fashion market, and in other categories such as furniture, exciting new partnerships have the potential to transform our offer. We approach the remainder of the year mindful of the very challenging market conditions, but with confidence that we have a strong team and the right plan to navigate them and return Debenhams to profitable growth.”

The 240-year-old group also warned on the full-year outlook for the second time in four months and cut its dividend as it reported a 52 per cent slump in first-half profit.