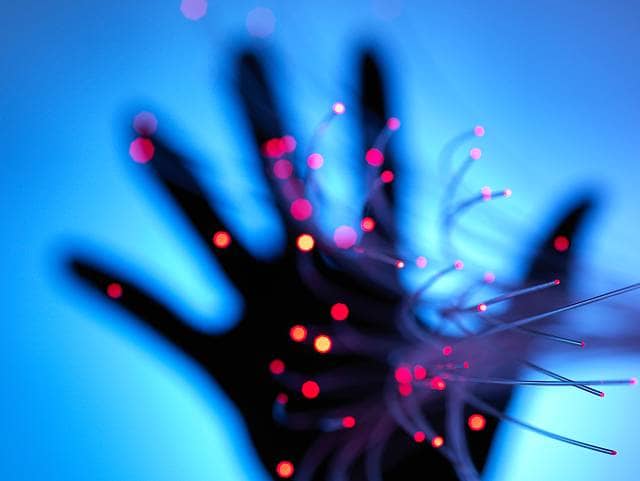 London start-up Hadean, is pleased to announce that it has completed a $10m round of financing. Draper Esprit led the investment round, which included Aster and specialist gaming investor London Venture Partners. Existing investors Luminous Ventures and Entrepreneur First also participated in the round.

With HadeanOS, Hadean has completely redesigned the technology stack, allowing software engineers to write, ship and scale their applications at any size without worrying about clunky layers of middleware, high rates of failure or resource strain. Quite simply, HadeanOS enables developers to bring their most ambitious applications to life.

Hadean has also built Aether Engine, a distributed simulation engine, on top of HadeanOS. The Francis Crick Institute is using Aether Engine to simulate large and complex models of protein-protein interactions, researching novel binding sites for tackling diseases like cancer while world-famous gaming studio CCP Games has announced it will work with Hadean on EVE: Aether Wars, a 10,000-player experience powered by Aether Engine that will break the record for most players involved in a single online battle.

Hadean will open Game Developers Conference in San Francisco on 20 March with a talk titled “The Tech Driving The Future of Multiplayer”, offering global audiences an extensive first look at Aether Engine.

Craig Beddis, Hadean’s co-founder and CEO said, “Technology companies today are hampered by their ability to scale their platforms to meet demand and exploit data.

“Our technology, which was derived from first principles, eliminates the significant manpower and time wasted on engineering and DevOps. I am excited to have an investor of the calibre of Draper Esprit on board, with its proven track record in deep tech investment leading this round.’’

Simon Cook, CEO Draper Esprit said, “New technologies to enable developers to build applications that can scale in the cloud are sorely needed.

“As technology advances in areas such as AI, blockchain and simulation, the complexity of the current software stack will only trip us up.

“Hadean have ripped up the rule book and redesigned the architecture from scratch. Their technology has been developed by world-class engineers and we are delighted to be partnering alongside Craig, Rashid and the rest of the team.”

Financing platform launches in UK to fuel start-up growth and...

More than 60% of startups avoid using accountants as they...