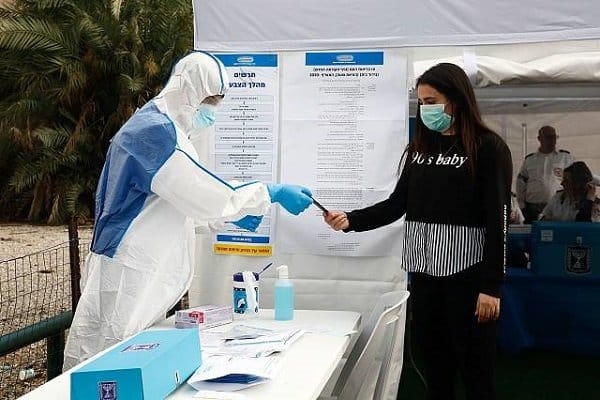 Professor Whitty said at the No.10 briefing, “probably around 1% of people who get this virus might end up dying, based on the Chinese experience.”

Based on a total UK population of 65m people and the prospect of 80% contracting the virus, it is estimated that approximately 520,000 could potentially die. This rate does depend on age and any pre-existing health conditions which would increase the mortality rate.

Part of the prime minister’s action plan states, “there could well be an increase in deaths arising from the outbreak, particularly amongst vulnerable and elderly groups.”

Professor Whitty added, the illness is less severe for those under the age of 20, and the 80% number may end up being lower.

People in this age bracket are potentially at higher risk from death as a result of contracting coronavirus.

The health secretary Matt Hancock announced in the House of Commons on Tuesday afternoon that as of 9am today, the confirmed number of coronavirus cases has now risen to 51 in the UK.

Hancock told the Commons, the threat of coronavirus in the UK is “increasingly serious” as twelve more people have now been diagnosed with the virus.

The health secretary said, “The situation facing the country is increasingly serious. Globally and at home the number of cases continues to rise.

“As of 9am today there were 51 confirmed cases in the UK and it’s becoming more likely that we will see widespread transmission here in this country.”

Following an emergency COBRA meeting on Monday, the prime minister said it is “highly likely” coronavirus will spread across the UK.

There are now more than 90,000 cases of coronavirus around the world, with more than 3,000 deaths.