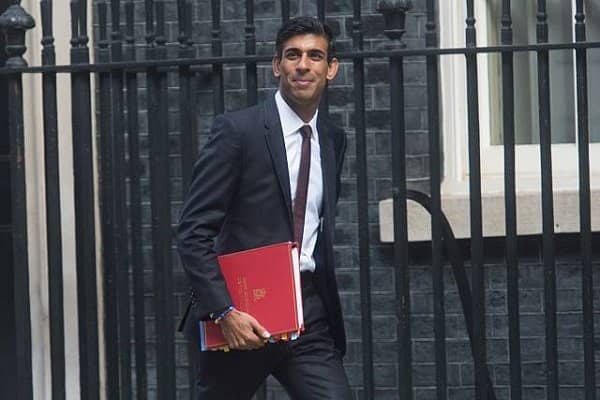 The chancellor is being urged not to increaser beer duty at the Budget next month to prevent pub closures.

The Long Live The Local campaign group held protests outside parliament on Thursday claiming pubs are over taxed.

Spokesman David Cunningham said, “Pubs employ almost 600,000 people, and on average a pub contributes over £100,000 to its local economy.

“Despite this, pubs are overtaxed, with each pub paying an average of £140,000 every year through a range of taxes, one of which is beer duty.

“Beer duty in the UK is 11 times higher than in Germany and Spain, which is why we’re asking for a modest cut to save thousands of jobs and help protect the future of local pubs”.

Pub owner and Great British Bake Off winner Candice Brown joined the protest said, “Pubs are the beating heart of cities, towns and villages up and down Britain – they not only provide jobs but a place where everyone and anyone can meet and socialise.

“If the Chancellor does not act now, he is set to damage not only businesses but communities as well.”